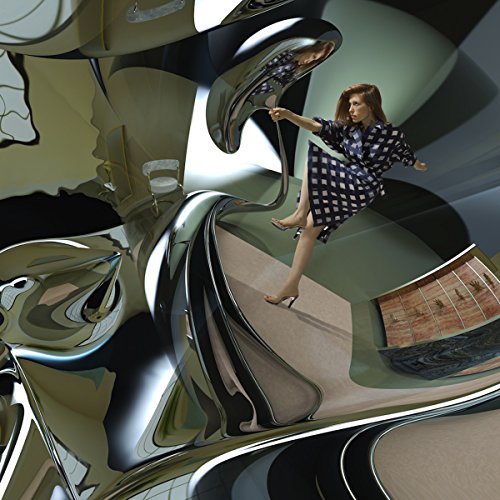 This installment of Musician Spotlight from MusicAlley.com looks at American singer/songwriter/producer Glasser.

Glasser is the professional name of Boston native Cameron Mesirow. As an artist frequently compared to Bjork and Joni Mitchell, Glasser’s music incorporates synthetic and percussive elements paired with her vocals that can be described as haunting and ethereal.

Her first release was Apply, which came out as an EP in 2009. Fans describe the song as “beautiful”, “visceral and primal”, “epic”, and “hypnotic”. Here are some of the lyrics:

Ooh, when the window
Lets in hot whips of light
Before I feel it’s time
To control my mind

The digital piano work is especially strong in this tune. Here is the full song on YouTube:

After the critical acclaim for Apply, Glasser released the album Ring in 2010. A review posted by Pitchfork says the following:

“There isn’t an easy descriptor for Glasser’s sound– she incorporates bits of tropical pop, tribal percussion, and a couple of different strains of electronic music. Her songs sidestep traditionally linear arrangements for a more open, circular approach– they kind of swoosh around without pausing at verse-chorus intersections. ”

Glasser’s phenomenal vocals in this album work well with the drum work to carry the listener along. It is just enjoyable to listen to.

Here is another video of Glasser performing live for a radio program:


Glasser is still performing, albeit not regularly. That is unfortunate, because her fans that have seen her live rave about her shows.
Your best bet to catch her live is to check out the artist’s Facebook page.